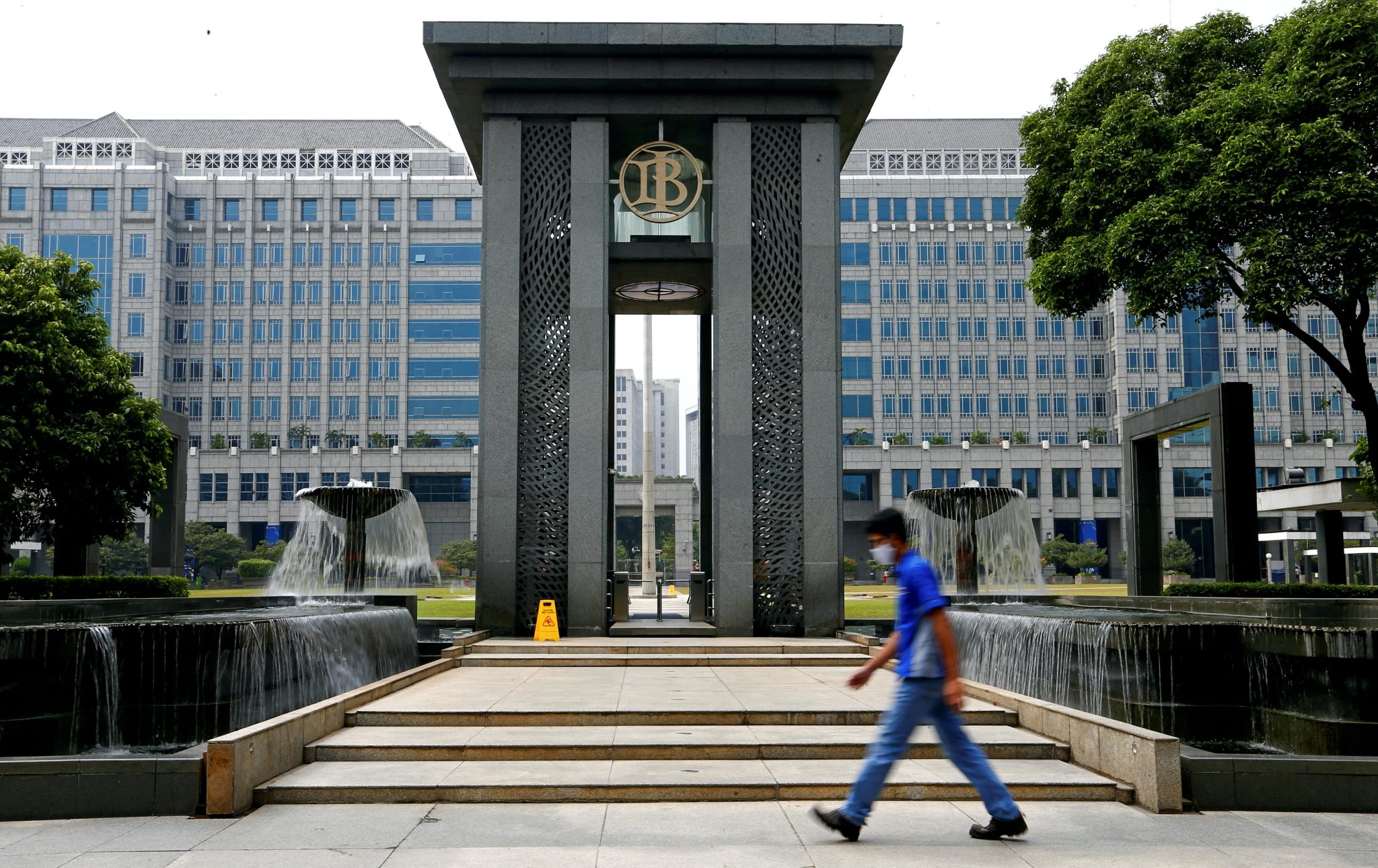 financialtreat – will explain the History of Banking Institutions in Indonesia that you will get in the following article. Let’s look at this article carefully!

As we know in history, Indonesian people initially used the payment system by barter so that there was no need for banking institutions. Of course you are curious, right since when there are banking institutions in Indonesia? To answer your curiosity, here’s the explanation.

Before entering into the discussion of history, we need to know what a banking institution is. Based on Law No. 14 of 1967 which was replaced by Law No.7 of 1992 article 1, Banking is everything that concerns banks, including institutions, business activities and ways and processes in carrying out their business activities. This is an understanding based on the law.

Banking institutions that were present in Indonesia for the first time certainly cannot be separated from the dutch east indies colonial. Precisely in 1746, the VOC established De Bank van Leening to facilitate VOC trading activities in Indonesia. This is the first bank established in Indonesia.

At the end of the 18th century, the VOC in Indonesia was taken by the Dutch royal government. The East Indies fell to the British after the reigns of Herman William Daendels and Janssen. History records there are several banks that have an important role in the Dutch East Indies. The banks are De Javasce NV, De Post Poar Bank, Hulp en Spaar Bank, De Escompto bank NV nationale Handles Bank, De, Algemenevolks Crediet Bank and Nederland Handles Maatschappij.

Over time and the development of the Indonesian economy, other foreign banks finally began to operate. Some of them are The Chartere Bank of India, Australia and China, Hong Kong and Shanghai Banking Corporation, Yokohama Specie Bank, Taiwan Bank, Mitsui Bank, China and Southern Ltd, and Overseas China Banking Corporation.

In the run-up to World War II, the Dutch East Indies liquidate three Japanese banks operating at the time. however, when Japan took control of Asia Pacific, Dutch, British and several Chinese banks were liquidate by the Japanese. At that time Japan only wante to control the entire finances on one bank. The bank is Bank Rakyat Indonesia, a bank operate by The Son of Indonesia.

After Indonesia’s independence, De javasche Bank began to operate again and function as a central bank. Although at that time De javasche Bank was still a private business entity and some parts of its shares were still owne by foreign hands. Finally in 1951, De Javasche Bank was nationalize under Law number 24 of 1951.

Since Indonesia’s independence and allies manage to defeat Japan, finally Dutch banks and foreign banks returne to operation. On January 2, 1946, the Governor General of the Dutch East Indies grante permission to reopen the Dutch bank in Indonesia. De Javasche Bank still operates as a central bank with a private business entity.

Finally in 1953 to provide ease of carrying out monetary policy and other economic policies, stipulate the Main Law of Bank Indonesia as state in Law no. 11 of 1953. The law was issue because it was given that De Javasche Bank is still incorporate as a Limite Liability Company and has not been able to freely implement economic policies.

Here are some of the functions that banking institutions have, namely:

1. As an Intermediary Institution

2. As a Distributor of funds to the Community

Banking institutions in addition to being intermediary institutions also have benefits as institutions that distribute funds to the community in the form of loan products. These loans are also set by credit interest rates that are useful for boosting the country’s economic growth.

Banking institutions can be an element that helps the people’s economy to overcome modern economic problems that are often face by business people.

4. As a Payment System

Banking institutions become payment system providers such as checking, checking, transferring money. Credit cards, clearing between banks and others, so that they can help in payments between business people.

5. As an Economic Activity Service Provider

Banking institutions become providers of services that are closely relate to economic activities. Bank services such as custody of valuables, bill settlement services and guarantee services.

6. As a Development agent

Banking institutions become development agents. Banks have a duty as fundraisers. And fundraisers to the community which is very important for the smooth running of the real sector. These activities allow people to invest, as well as consumption relate to money.

Financial institutions become truste agents. The basis of the bank’s activities is trust. If the public wants to leave funds to the bank, of course, it must be base on trust.

Well, that was an explanation of the history of banking institutions in Indonesia. Hopefully it can be useful and increase your knowledge, yes!