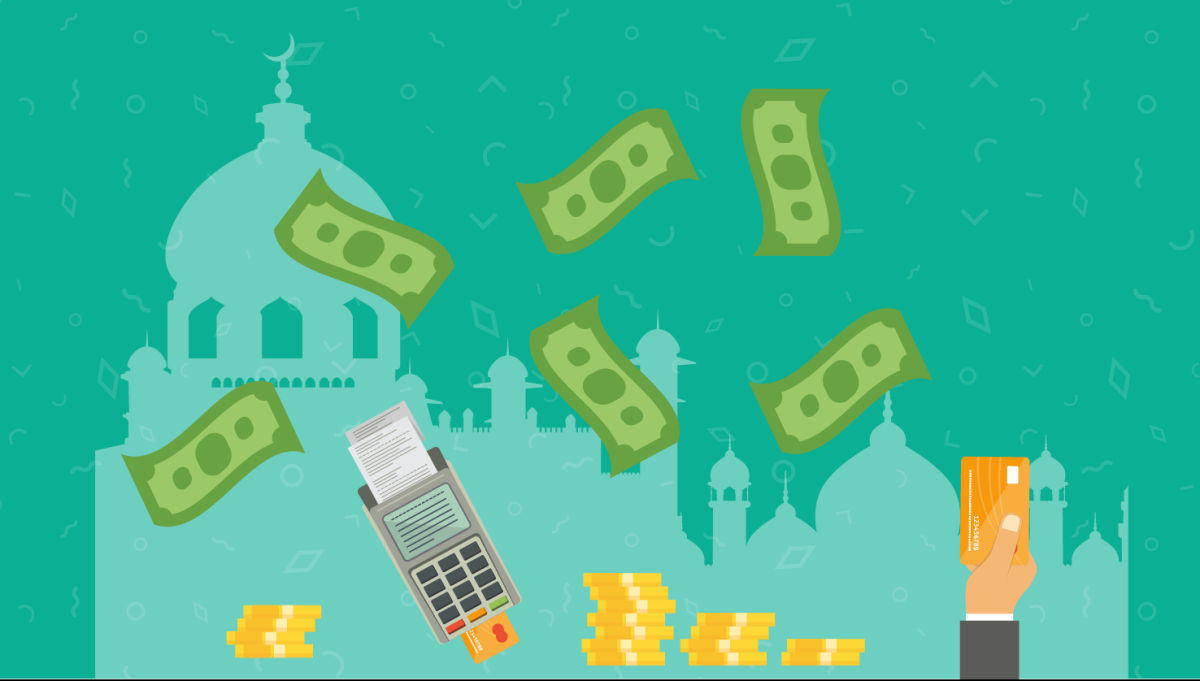 financialtreat – will explain about Financial Management in Islam that you will get in the following article. Let’s look at this article carefully!

Financial Management in Islam: The Concept of Money in Islam

Sharia law has many rules that affect the daily life of a Muslim, including financial matters. Devout Muslims will certainly act in a lawful way (allowed) and stay away from the haram (forbidden) by following the rules set out in the Qur’an and Hadith.

There are many verses in the Qur’an that explain the things that are allowed and not allowed, one of which is in surah Al-Baqarah verse 188 which means:

“And let not some of you eat each other’s property unjustly and do not give it (by bribe) to the rulers to help you to eat some of the property of others by way of sin, while you know (it is against the law)”.

In Islamic law, money has no intrinsic value, and its the only value. It actually has no price and is used as an exchange tool or unit of measurement that does not include assets. So, money must be exchanged into commodities to be useful. In the concept of money in Islam, there must be assets or products that can make a profit. Therefore, investment should be in the form of assets.

How to Manage Finance according to Islam

In Islam, a Muslim is allowed to apply for a loan, both at a Sharia bank and a conventional bank. If the Muslim wants to borrow money from Muslims or non-Muslims is also allowed. Muslims are encouraged to record the amount and loan agreement witnessed by others so as not to harm any party and also not to forget.

As written in surah Al-Baqarah verse 282 which means:

“O believers, if you do muamalah (financial transactions or agreements made by man) not in cash for the appointed time, then let you write it down. Let a writer among you write it fairly. And let the writer not be reluctant to write it as God taught it, so let him write, and let the one who owes it practice (what will be written), and let him be afraid of God, and let him not reduce in the slightest from his debt.”

It cannot be denied, loan debt often saves us from financial problems. However, Islam does not recommend debt, unless it is in an urgent and emergency situation. So, if you still have arrears on the loan, try to pay it off because the law is mandatory in Islam. Even when a person dies and still has debts, then the heir is obliged to pay off the person’s debt.

One way to manage finances a la rasul is by doing the formula 1-1-1. Formula 1-1-1 is a financial formula created and taught by the prophet’s friend, Salman Al-Pharisees. Based on the life history of Salman Al-Farizi, with a capital of 1 dirham, he used it to make woven which sold for 3 dirhams.

Setting Aside Money for Business Capital

Every month you should set aside income or salary for business capital, buy assets, or investments. Based on the hadith Nu’aim bin ‘Abdurrahman states that “nine out of ten windfall doors are in trade”. So, Islam strongly encourages its people to make a living by running a business.

Islam also recommends setting aside money to increase business capital or be used as an investment. Do not let the results of his business profits be used for consumptive purposes. According to Robert T. Kiyosaki, what distinguishes the rich from the middle class and the poor is the rich buying assets. Middle-class and poor people spend their money on consumptive needs. Sometimes middle-class people assume that they have bought assets when they are buying liabilities (consumptive goods).

Liabilities are goods that bring expenses while assets are goods or capital that can produce profits. For example, you apply for a loan to buy a car so that it can be displayed and maintain prestige. Finally, you want to be burdened with debt, maintenance costs, and other costs. This includes liabilities.

While assets, for example, you buy a car that is used for logistics goods or sales. The profit from the car used for this business is greater than the installment.

For many people saving a portion of their income may be a bit difficult. Often people feel that their income is reduced because they have to set aside money to save. However, for hundreds of years, saving has helped many human lives to prepare for a better life in the future. As in the hadith of H.R. Bukhari that “Keep some of your treasures for the good of your future, for it is much better.”

Generally, the benefits of savings can begin to be felt when the money saved has been accumulated a lot. By having savings, you have a reserve of money that can be used at any time. So the way to save according to Islam is to set aside money little by little from now on. For example, you set aside Rp100,000 per month, then in a year your money will be collected as much as Rp3,600,000. This number will certainly increase over time.

Have an Emergency Fund

Everyone will never know the disaster or disaster that will happen to him. Therefore, Muslims should always strive and try to be on guard in facing the future, namely by having an emergency fund. Like savings, emergency funds are also one of the things that every Muslim must have.

One of the pillars of Islam that must be carried out by every Muslim is to issue zakat that is useful to purify property and soul. This zakat must be paid because 2.5% of the sustenance obtained there is a poor fakir right in it. Infaq and alms are also recommended to be carried out despite the nature of sunnah.

So, by issuing zakat, infaq and alms, you are certainly helping the poor people around you who really need help. Therefore, make sure you set aside your income or salary every month for zakat, infaq, and alms. As written in surah At Taubah verse 103, which means “Take zakat from some of their property, with the zakat, you cleanse and purify them.”

And in surah Al-Baqarah verse 261 which means “The parable (of a living issued by) those who provide for their treasures in the way of Allah is as with a seed that grows seven stalks (threads), on every thread of one hundred seeds. God multiplies (rewards) for who He wants. And Allah is the Great (His gift) again All-Knowing.”

From these two verses, we can know that zakat, infaq and alms will nourish the human heart with the properties of goodness and increase human property. Moreover, one of the meanings of zakat is to increase.

So, Muslims who have always been lucky will be seen by the public as good and honest rich people. This will move the hearts of people who are also rich to establish business relations with Muslims who always issue zakat, infaq and alms. This is where the treasures and sustenance of a Muslim will increase.

The Prophet (SAW) was a Muslim and a very simple human being. Although he and his wife Khadijah lived in a wealthy fortune, the property was used to create jobs, help the poor and spread Islamic da’wah.

As devout Muslims, we should model the behavior of the Prophet (SAW) Although there are people who assume that a simple life is living in deprivation. However, simple living in Islam is a lifestyle that aims to distance yourself from greedy and greedy.

So, shop for all needs according to the level, no less and no more. Stay away from buying things that are not needed. For example, you already have a car but you see the latest type of car that is good and equipped with an advanced engine. You also end up buying the car because the desire is not a necessity even though the old car also has a sophisticated engine and is still worth using.

Thus financial management in Islam can be applied by Muslims and non-Muslims in everyday life. Start living a simple and frugal life from now on. Organize your income and expenses in a planned and structured manner. Avoid buying anything that is not needed.

If you have excess property, do not forget to share with the poor and people in need, especially the people closest to you so that you can achieve the blessing of living with Islamic sharia. Good luck!