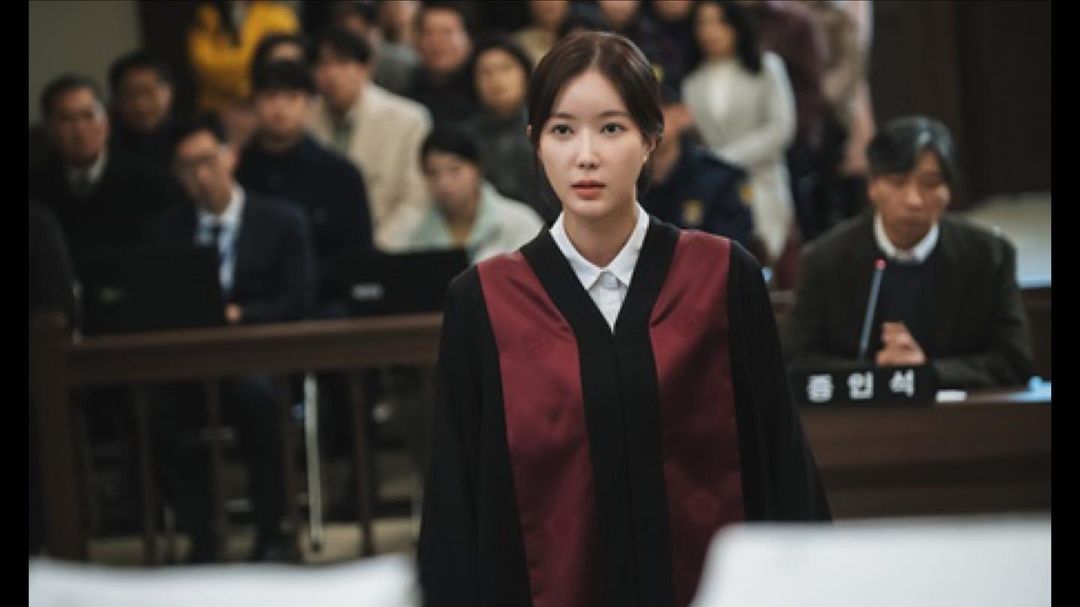 financialtreat – will explain about What is a Lawyer? And what do lawyers do? which you will find in the following article. let’s look at this article carefully!

Lawyers are one of the elite professions in this country. They are considered as experts in the field of law enforcement. Judging from the fees received, lawyers also have a large income. So, it is not surprising that there are so many higher education institutions that open law majors as a requirement before becoming a lawyer.

What is a Lawyer? And what do lawyers do? Let’s Read the Review Here

What is a lawyer?

A lawyer is someone who has the profession and authority as law enforcers. His position is equal to that of prosecutors, judges, and police. Along with other law enforcers, lawyers are part of the criminal justice system.

Lawyers can offer their services, both inside and outside the court in the field of law for individuals, institutions, companies, and legal entities to become legal consultants, accompany and defend cases, exercise power of attorney, or other assistance in the legal realm.

Young lawyers are paid from Rp. 3,000,000 to Rp. 15,000,000. This honor is usually very dependent on the case being handled. Although lawyers get fantastic fees from each of their clients, they don’t necessarily charge high rates for all circles. There is also legal assistance that lawyers must provide free of charge. This is in accordance with the mandate of PP No. 83 of 2008, legal aid must be provided free of charge by lawyers for the poor.

2. Responsible for his clients

Lawyers who have been contracted by clients (individuals/institutions/entities) must provide legal consultation, represent, accompany, and defend cases from the beginning of the case, trial in court, until the end or closing of the case.

Lawyers make sure the client gets his rights. Even though he was accompanied by the defendant, the lawyer remained faithful to accompany him in accordance with Law no. 8 of 1981 concerning the Criminal Procedure Code, Articles 54 and 55, as well as the Law on Judicial Power Article 8 paragraph 1 by applying the principle of presumption of innocence.

Lawyers are also the bridge or liaison between the client and other lawyers (from the disputing party), as well as from other parties, such as the media crew.

There are lawyers who specialize in the creation and/or negotiation of individual or institutional trade or business contracts. In addition, there are also lawyers who handle the preparation of legal documents. For example, letters of inheritance, wills, agreements, settlement of cases through peaceful means / deliberation without trial, and others.

4. Play a role in guarding the constitution and human rights

Lawyers are also responsible for overseeing the current constitution. This includes interpreting or enforcing the rule of law, fighting for human rights, providing information about the legal system or other legal matters through the media and/or public speeches. In addition, it also analyzes, studies, and describes the facts and events that occurred.

This responsibility includes debating or opposing resolutions with acceptable interpretations, evidence, etc. That way, lawyers must continue to audit every legal decision that comes out of the legislature or from the court.

Requirements to become a lawyer

Difference between lawyer and advocate

In the legal world, lawyers and advocates are basically the same. Moreover, referring to Article 32 paragraph 1 of Law No. 18 of 2003, which states that advocates, legal advisors, legal consultants, and practicing lawyers are professional advocates.

The difference is the work area. Advocates have work permits in court, according to the Decree of the Minister of Justice of the Republic of Indonesia. The working area can be in all parts of Indonesia. Meanwhile, a lawyer is a profession that only has a license to practice in certain areas as given by the local court.

This means that a lawyer’s work area is narrower than that of an advocate. If you want to provide services outside the work area, the lawyer must obtain permission from the (other) area to be addressed or handled.

In addition, an advocate is a legal representative who has handled a minimum of 10 civil and criminal cases, and his appointment is based on the Decree of the Minister of Law and Human Rights. But then, after the issuance of Law no. 18 of 2009 concerning Advocates, since then advocates and lawyers are the same profession in the eyes of the law, and proceed in the same working area, namely throughout Indonesia.

What do lawyers do?

Lawyers represent the client’s legal interests and try to be as effective as possible. They also have an advisory role and keep in touch with partners. During the procedure, they provide procedural documents, file court cases and correspond with judicial authorities. Further, the following general duties can be described for which lawyers are responsible:

Where do lawyers work?

Because lawyers can perform many professions, their work environment is very diverse. Many lawyers work in courts and law firms and notaries, but also many corporations and government agencies (such as the Tax Authority) are lawyers. There are also laws that have independent offices. Colleagues who work with lawyers, for example, legal assistants, civil law notaries, attorneys, and public prosecutors.

How did you become a lawyer?

A person who wants to become a lawyer can pursue higher professional education in Law or a Law degree. The latter are offered in Amsterdam (UvA and VU), Groningen, Leiden, Maastricht, Nijmegen, Rotterdam, Tilburg and Utrecht.