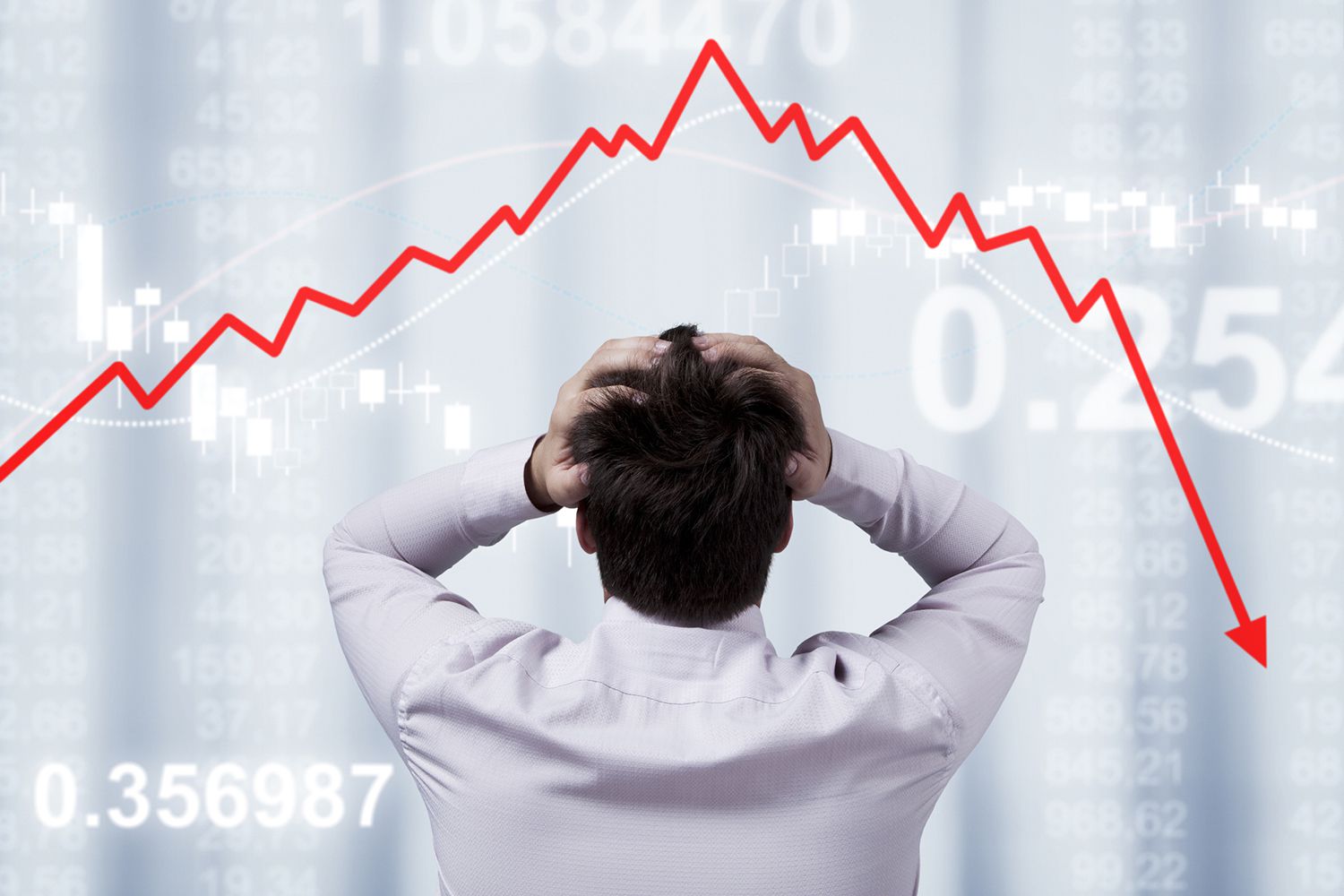 financialtreat – will explain Tips to Prevent Budget Deficits that you will get in the following article. Let’s look at this article carefully!

A budget deficit occurs when you don’t have enough funds to cover expenses for the rest of the quarter or year. Deficits can occur because you spend too much money in one or more categories, or because the organization fails to set revenue targets for the year.

Addressing potential deficits as soon as that happens will help you avoid bigger long-term problems for your organization. Furthermore, budget deficits not only occur in business but also occur in the country. To find out more about this, read this article.

Budget deficits occur when spending exceeds income. The term applies to governments, although individuals, companies, and other organizations can run deficits. The deficit must be paid. If not, then it creates debt. The deficit annually adds to the debt. As debt increases, the deficit increases in two ways:

First, the interest on the debt must be paid annually. It increases spending without providing any benefits.

Second, higher debt levels can make it harder to raise funds. Creditors become concerned about the borrower’s ability to repay his debts. When this happens, creditors demand higher interest rates to provide greater returns on these higher risks. It further increases the deficit every year.

The opposite of a budget deficit is a surplus. It occurs when expenses are lower than income. Budget surpluses allow for savings. If the surplus is not spent, it is like money borrowed from the present to create a better future. If the deficit is financed by debt, then the effect is the opposite. This is money borrowed from the future to pay for the current standard of living.

A balanced budget is when income equals expenses. Most countries in the world have to balance their budgets. So it can be said that the term deficit is basically used for a country or government even though in reality individuals and companies can also experience it.

Expenses can easily exceed income if debt management is poor. It occurs in the early stages of credit card debt. The debtor continues to charge and pays only the minimum payment. Only when the interest expense becomes excessive will overspending be very worrying. This is a case that happens in a family.

As long as interest rates remain low, the interest on the national debt is still reasonable. The state budget deficit is not an accident. The government deliberately keeps it in the budget every fiscal year. That’s because government spending drives economic growth. This is the result of expansionary fiscal policy.

Job creation gives more people money to spend, which further drives growth. Tax cuts also expand and strengthen the country’s economy. So, arguably, a country’s deficit can be one strategy to encourage economic growth. However, with that record just now, interest rates should remain low.

There are direct sanctions for most organizations that are in persistent deficits. If someone or family does, creditors will come or call. When bills go unpaid, their credit scores plummet. That makes applying for new credit in the future will be more difficult. In business, in the end, they can declare bankruptcy.

The same goes for companies that have budget deficits. Their bond ratings fell. When that happens, they have to pay higher interest rates to get a loan. These is called junk bonds.

In a different government. They receive income from taxes. Their spending benefits people who pay taxes. The government maintains popular support by providing services. If they want to continue to be elected, they will spend as much money as possible.

Most voters don’t care about the impact of his debt. As a result, deficit spending has increased the Country’s debt to unsustainable levels. The World Bank says this tipping point is when a country’s debt-to-gross domestic product ratio is 77% or higher.

How to Avoid Budget Deficits for Businesses?

Make Sure You Monitor Your Budget

Tracking spending and revenue coming in each month will prevent budget deficits. It warns you of potential problems that allow you to adjust your budget as needed if economic conditions cause your income to be less than you anticipated.

It also controls expenses and reminds you not to overspend. The expenses referred to here are expenses that allow you to transfer money from other categories to cover expenses or to cut expenses altogether. If the company is struggling, increasing the frequency of budget reports to weekly rather than monthly can help identify problem areas more quickly.

Spending cuts will help you prevent or eliminate the deficit. If you limit your expenses for the rest of the quarter, you can cover or avoid deficits with the revenue you generate. Start by eliminating or reducing unnecessary expenses in your organization. It may be easier to save money in different areas such as monthly events or other facilities.

You can also transfer money to expenses categories that are less important to cover more important categories, such as advertising and staff salaries. Reducing payroll costs by limiting employee hours or eliminating positions can help cut costs as well.

Start by eliminating positions that are not important to the company’s operations or combining tasks from multiple positions. However, do not let you cripple your own business by eliminating much staff and bringing in businesses that do not provide an optimal experience for your customers.

Increasing revenue for the next quarter or the rest of the year is another way to address the budget deficit. If this is your strategy, you should be realistic about how much you can increase revenue, and have a specific plan that outlines how you will increase sales.

The plan should have measurable goals, and actions you will take if those goals are not achieved within the specified time frame. This plan can help the entire company work to raise the money you make.

Make Sure You Have an Emergency Fund for Your Business

Setting aside money to cover times when income is lower than expected can help prevent future deficits. If you are already facing a deficit this will be very helpful and implementing this strategy in future budgets will prevent it from happening again.

Determine the amount be set aside each month from your profits to use only when income falls below the expected amount. This can prevent you from taking out loans to cover the deficit and increase profits for your company.

How to Avoid a Budget Deficit in the Country?

To avoid deficits, the Government can only increase revenues by raising taxes or increasing economic growth. Tax increases are complicated and burdensome. If it is too much, it will slow down the growth. Politically, this is very risky. Increasing growth can only be done moderately. If the growth is faster than the ideal range of 2-3 percent, it will create an explosion, which leads to failure.

Cutting spending is also arguably not easy. Government spending is one component of GDP. If the government cuts spending too much, economic growth will slow down. That leads to lower incomes and potentially larger deficits. The best solution is to cut spending in areas that don’t create many jobs.

That is the complete understanding of the budget deficit and how to minimize it. Budgeting is indeed a crucial thing both for an individual, business unity, and even government. To make budgeting correct and in accordance with the needs required careful planning so that all funds are well absorbed and no wasted expenditures result in waste so as to produce waste.

If you are a business owner, bookkeeping is the main thing you must do to avoid budget deficits and good financial management. With proper bookkeeping, you can easily do measurable business planning with factual financial data.