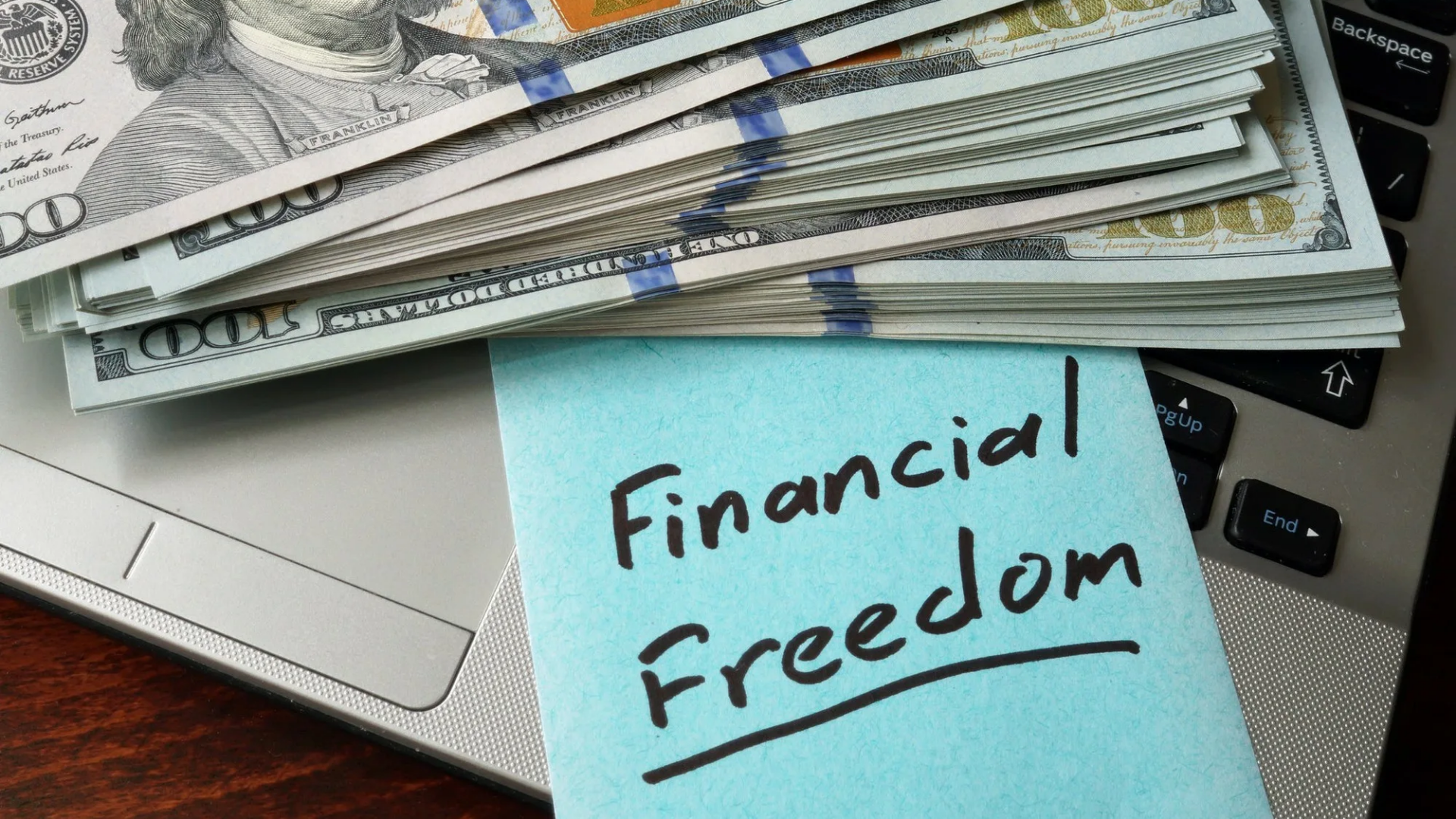 financialtreat – will explain about Let’s Get to Know Financial Independence Retire Early and Its Benefits that you will get in the following article. Let’s look at this article carefully!

Financial Independence Retire Early (FIRE) is a financial movement that is carried out by saving up to 70% of income per month and preparing investments and savings of 30 times the annual income.

What Are the Benefits of Financial Independence Retire Early?

If you don’t want to have debt, installment-free, you can travel with your partner without thinking about work, then let’s start this financial independence retire early movement! Directly this movement makes us think that pension funds are very important in the future. In addition to being able to live with our wishes, the existence of a pension fund can break the sandwich generation chain.

Separating these needs and desires is very important so that the FIRE movement can be achieved. Today, we live in a time where lifestyles have become more varied. Not to mention the development of technology can make spending swell if we are not smart to manage it.

Call it a discount promo on each beautiful date on various e-commerce. Anyway, at the beginning, middle, and end of the month, there must be promos. If we cannot manage finances well, and also psychologically then surely the pockets will be broken. The Financial Independence Retire Early movement strongly emphasizes that we can control ourselves so that spending is more maintained.

It’s Time to Have Passive Income

If you want to retire early, then you must be more creative in creating passive income. Don’t be too complacent with the current salary that has reached seven or eight digits. You need passive income in order to achieve this FIRE goal.

Passive income can be done in many ways. Like opening a small business according to passion, working part-time in the digital world such as being a blogger, YouTuber or you can develop the skills you have to open a photo service business for example, and also online classes. There are so many opportunities that you can use to earn passive income every month.

Savings and Investments Are Priorities

If you want to retire early with the FIRE movement, then you must prioritize savings and investments. The greater the portion you save or invest, the greater the opportunity to reach the early retirement phase. Saving and investing with a portion of 50% of the salary may be too much for you now.

Because it is possible, you have installments that must be allocated per month. Here, you need to save and invest a realistic portion. Yes, realistic according to salary and expenses. Want a portion of what percentage please adjust to the needs of each. But make sure, every month you must set aside to post savings or investments yes. Because if you do it regularly, this will form positive habits.

Anyone can achieve financial independence retire early, no exception you. Start asking yourself a few questions and do the calculations to find out how much you have to downsize to fit into the financial goals you want to achieve.

How much income do you need to maintain your lifestyle in early retirement? How quickly do you want to achieve that goal? both questions are important for you to ponder if you want to reach FIRE. For the first question, as mentioned earlier, a very useful rule of thumb is the 4% rule.

The 4% rule says that your retirement savings must be large enough for you to withdraw 4% per year. For that, you need to save 25 times the annual routine expenses. What you need to note, is that the number of your withdrawals will probably increase due to inflation. So, you need to prepare more savings funds.

To increase the amount of savings and maximize the growth of your savings, then you can use the FIRE method. And remember, this FIRE is all or nothing. In fact, achieving 50% of the goal of financial freedom is a remarkable achievement.

Here Are Some Mistakes in Achieving Fire That You Need to Know and Avoid:

To imagine life when you have achieved financial freedom and no longer have to work feels very good, huh? However, you also need to think about what you want to do in your free time later when you retire.

When you are no longer working, of course, you will have a lot of free time. When that time comes, it’s possible that the people closest to you still have to work, so they can’t accompany you every time to fill that void. So, don’t forget to make a plan regarding what you want to do when you retire later, yes.

Spending Money That Has Been Saved

When you want to achieve financial freedom, you will certainly save and invest diligently for many years. In this case, you will probably experience psychological obstacles when you go from accumulating assets endlessly, to spending them.